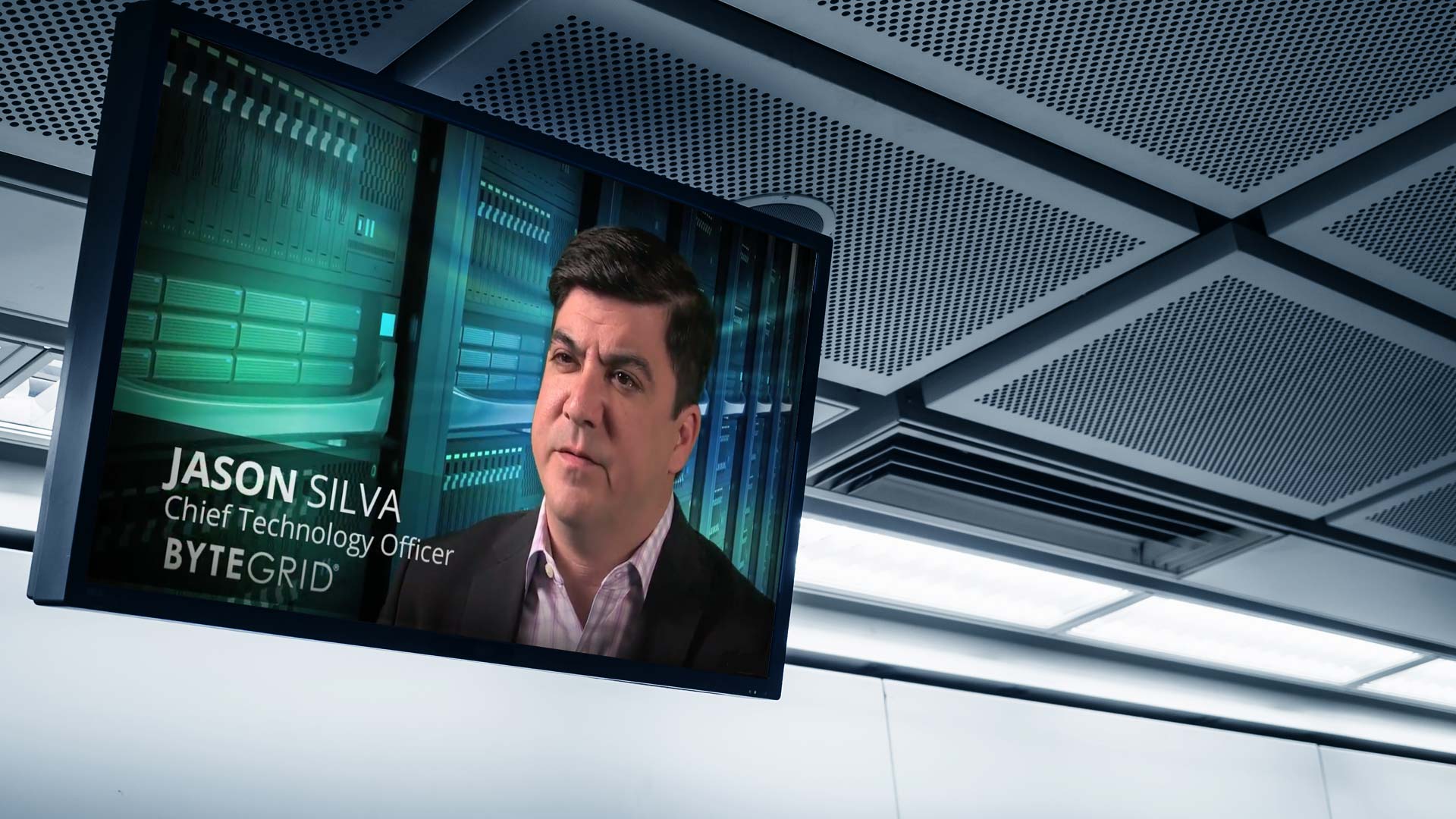 Before I get into this article, thought I’d specify for whom this is written. If you’re in the marketing department of a multi-million dollar company that is either 1) producing corporate videos in-house or 2) evaluating the pros and cons of doing so, then the following tips will either help you elevate the quality of your productions, or at least make you think twice about “trying this at home”.

Having produced corporate video for well over a decade, and now nearing completion of my first feature-length documentary, the following tips have been assembled from lessons learned as a result of mishaps, mistakes, gear failures and inexperience. This article was originally entitled “712 Things That Can Go Wrong On Corporate Video Shoots” but I had to summarize a bit to keep it to a reasonable length. Here goes:

While a single article on producing corporate video could never really be complete (the variables involved in a successful production are endless) I hope it has given you some food for thought. Pointing a video camera at a corporate executive and pressing the record button on a video camera is easy—a fifth grader can do that— but producing gorgeous, compelling, engaging, motivating and inspiring corporate video is both an art and a science requiring simultaneous mastery of content, technology, directing and talent psychology. 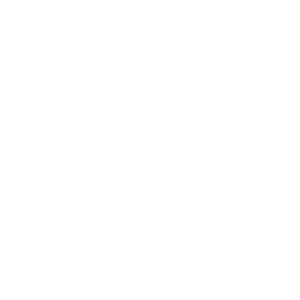 Need to enhance your corporate presence?

We can help! Just submit the form to the right and one of our team members will be in touch shortly to discuss your needs.

The professionals at Mesh Omnimedia would welcome the opportunity to learn more about your project and discuss the many ways in which we can help you succeed.