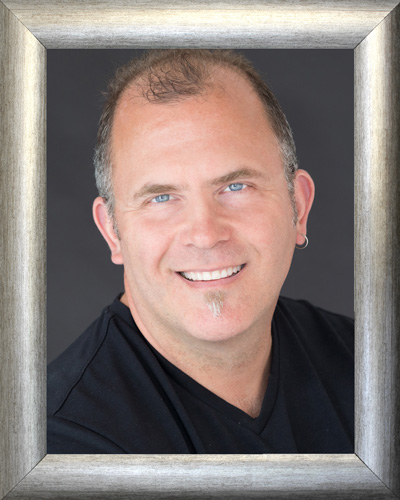 In 2012, Stephen was named Loudoun County’s “Entrepreneur of the Year” at the Loudoun Chamber Small Business Awards. Outside of Mesh Omnimedia, Stephen is active in the Northern Virginia business community and has served the following organizations:

Stephen is also the co-founder (with wife Shannon) and internationally award-winning wine composer for Notaviva Vineyards, the world’s only winery that pairs wine with music. He has recently completed his first novel, “Dream. Build. Believe.” a memoir on the founding of their winery. He delights in family pursuits, enjoying any time he can find with their three young sons – from camping to music to sports to arts and crafts. Volunteering as a football and soccer coach, cub scout den leader, and community activist, his passion for creative media projects is surpassed only by his passion for his family and friends.

The professionals at Mesh Omnimedia would welcome the opportunity to learn more about your project and discuss the many ways in which we can help you succeed.